He appointed a team, comprising Ann Ridley and Ken Sutton, both of whom have relevant experience to commence work on setting up the Secretariat, ensuring that the Investigation was established, while simultaneously ensuring that it was complying fully with the restrictions necessary to combat Covid-19.

This resulted in conversations with families being conducted by telephone, which in any other circumstances would have been offered ‘face-to-face’. The team remains enormously grateful to the families for their understanding and for the way they were willing to speak with them during this period.

Bill Kirkup’s career can be separated into three parts. 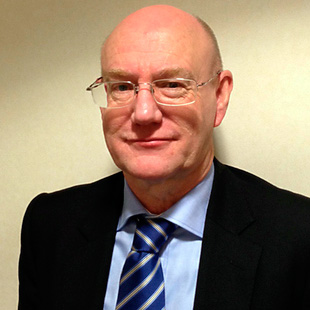 Initially, having worked as a ward orderly, he qualified as a doctor, specialising in obstetrics and gynaecological oncology. Subsequently he switched focus into Public Health and Medical management, initially in the North-East & Yorkshire and then as Associate Chief Medical Officer for England.

He volunteered to work on Public Health and Reconstruction as a civilian alongside military operations in Kosovo (1999), Baghdad and Iraq (2003, 2005) and Afghanistan (2007/08).

Since retiring from Public Health, he has worked mainly on independent investigations, including into Children’s Heart Surgery in Oxford, Jimmy Savile’s involvement at Broadmoor Hospital, Morecambe Bay Maternity Services and Liverpool Community Services.

He also served as a member of the Hillsborough Independent Panel, responsible for the medical evidence which led to new inquests into the deaths resulting from the disaster – and the Gosport War Memorial Hospital Panel.

More recently, he chaired the investigation into the death of Elizabeth Dixon.

Experience also showed that it would need expertise in clinical governance (as well as data/information management). Accordingly, the membership of the Panel will be as follows: 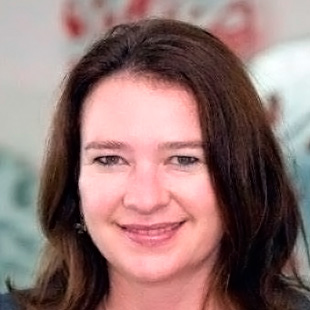 Heather Brown is a Consultant Obstetrician Gynaecologist and Obstetrician and Deputy Medical Director at Brighton and Sussex University Hospital Trust, having initially lived and trained in South Africa. Her areas of special interest are evidence-based obstetrics, maternal medicine, in particular perinatal mental health and high-risk intrapartum care. For the last ten years, Heather has been involved in external reviews commissioned by the services themselves and increasingly by external groups.

Val Clare has over 30 years’ experience working with mothers and babies in her midwifery career and now serves as Head of Midwifery and Divisional Nurse Director at Bolton NHS Foundation Trust. Val lived and worked in Glasgow before moving to Greater Manchester where she has promoted continuously improving maternity services for the benefit of women and their families. She has supported three different organisations over the last ten years to improve and gain “Good” ratings from the CQC for their maternity services. 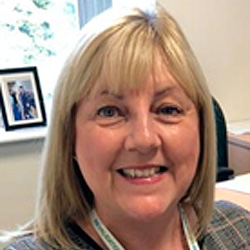 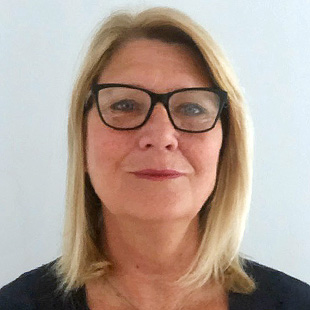 Alison Fuller has worked as Deputy Director of Governance in a range of NHS Trusts and is currently Associate Chief Nurse for Governance at West Hertfordshire Hospitals NHS Trust. Training as a Registered General Nurse in Leeds, Alison’s career has given her the chance to apply her passion and drive to continuously improve the delivery of care and to achieve a positive experience for patients. Alison has experience of corporate governance in both high quality and failing organisations.

Helen Mactier is a Consultant Neonatologist at the Princess Royal Maternity in Glasgow and Honorary Clinical Associate Professor at the University of Glasgow. She has worked in both obstetric and neonatal practice and enjoys close working with neonatal, obstetric and maternity colleagues across Scotland and beyond. Helen is passionate about excellence in neonatal care and the important of family involvement and she is delighted to be helping to drive this agenda forward as President of the British Association of Perinatal Medicine. 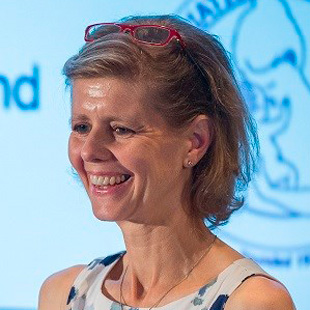 Denise McDonagh will support the Investigation on Data and Information Management (initially as an Adviser). Denise has over 30 years’ experience in the public and private sectors specialising in IT and Data and the operational methods underpinning these systems and services. She has been responsible for IT systems and their transformation in a range of organisations including the Home Office. As a Non-Executive Director, Denise has experience advising among other things on business transformation and culture change.

Consideration will be given as to whether there is a need for other specialist advisers and further updates will follow accordingly.

The Investigation Team consists of a Chair (Dr Kirkup), supported by The Panel, as well as Investigation support staff, administered by the Secretariat. 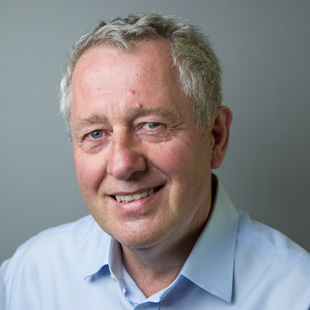 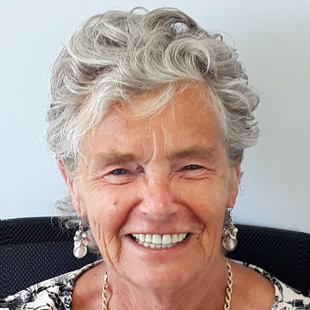 Ann Ridley is the first point of contact for the families involved. 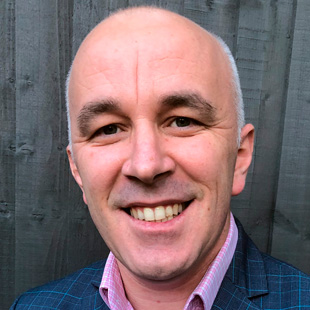 We have also appointed Nicky Lyon and James Titcombe as specialist advisers to the Investigation. They will help ensure the right support is available for participating families.